Another Memphis Trans woman gunned down in the streets


Friday September 7th yet another Memphis transgender woman gunned down in the streets. In a highly commendable report, WREG noted that although earlier reports identified the victim as a man, her family members knew her a transgender woman.

A funeral is planned for Leos on Wednesday between 5:00-8:00p.m. at Hickory Hill Funeral Home.

Family members ask those who would like to help with funeral expenses to contact the funeral home directly.

US Department of Labor reiterates, all transgender people will be protected by law 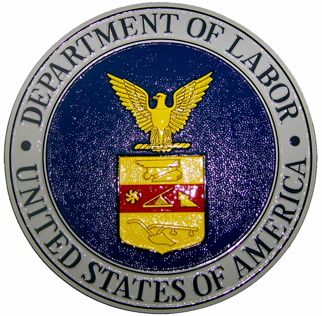 Published by Orrick, one of the world's top 20 law firms specializing in financial litigation.

Tuesday's directive specifically applies to federal contractors and subcontractors, but is also part of the Department's broader focus on cracking down on gender identity-based discrimination. On June 30, 2014, the DOL's Secretary announced that:

"DOL is updating its enforcement protocols and nondiscrimination guidance to clarify that DOL provides the full protection of the federal nondiscrimination laws that it enforces to individuals on the bases of gender identity and transgender status."

Tuesday's directive is part of a continuing trend by the Obama Administration to expand Title VII's protections to LGBT employees. These actions make clear that, moving forward, the DOL and the EEOC will construe discrimination based on "sex" under Title VII broadly enough to encompass discrimination based on gender identity and transgender status. Source mondaq.com


Posted by planet trans at 6:44 AM No comments: