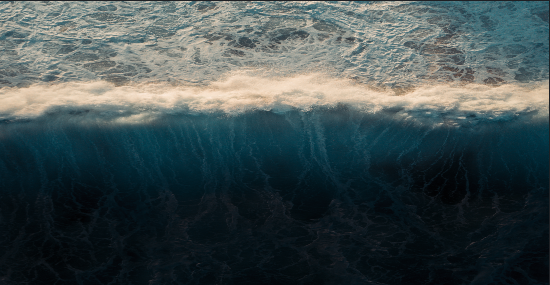 Then it's on to the Senate for a Vote

The Equality Act is up for a vote in the US House next week. It will pass and the nationalists know it.

This is why you have seen so many anti trans girls sports bills working there way through state legislatures of late. The GOP is shaking and blowing the trans girls in sports dog whistle as hard as they can.

They know that if the Equality Act passes the Senate as witten they will have lost their target of opportunity, the trans community, the one that coalesces there voter base like none other can.

The terrorists invaded the capitol but failed to consolidate and hold their ground. They were cowardly idiots captained by military vets, who's bone spur leader deserted them at their apex.

The nationalist know if fail to stop the Equality Act their mindless hoards will truly become rebels without a cause. That will be the fall of the American Nazi party and they know it.

They have one plausible option to turn defeat into an excuse.

Mitt Romney offered the Democrats a way to do it without illegal discrimination vis-à-vis a religious clause. But if the Democrats fail to bite, as we expect they will, the GOP might  call a filibuster. It would be in their pitiful minds sorched earth, the last resort.


Send a message to your Senator using the NCTE contact form. Tell the Senate: Pass the Equality Act!

Sen. Jeff Merkley (D-Ore.), the sponsor of the bill in the Senate, said in a statement to the Washington Blade he’s serious about seizing the moment to get the job done with the Equality Act.

“For years, Mitch McConnell’s legislative graveyard blocked the Equality Act from getting so much as a hearing,” Merkley said. “But the American people raised their voices loud and clear in the 2020 elections, and gave Congress and President Biden a strong mandate to make this country a more equal and free place for everyone—including LGBTQ Americans. With new Senate leadership, decisive public support and strong momentum in the U.S. House, I’ll be doing everything I can to ensure that this year will finally be the year that this landmark bill becomes the law of the land.”


As the proud mom of a transgender child, I know how much work remains to ensure all LGBTQ+ people can live their lives free from discrimination.

I’m proud to help introduce the #EqualityAct. Let's pass it, make it law, and guarantee full civil rights to everyone in America. pic.twitter.com/baJt7odyQI

Opponents, however, will likely raise as an objection to the Equality Act the participation of transgender kids in sports, which critics say distorts the issue. Sen. Rand Paul (R-Ky.), in remarks during a committee hearing, said the idea was “bizarre” and Nikki Haley wrote an op-ed for the National Review against it. The Equality Act’s supporters have affirmed the issue has come up in discussion. No changes are expected in advance of the House vote next week, but the Senate is an open question. One LGBTQ advocate said no decision had been made one way or another to address the issue of transgender kids in sports, although another said the expectation is no changes will be made.

Least we forget. There must not be a Transgender League.

One LGBTQ advocate said he would expect the White House to issue a formal Statement of Administration Policy, an official written communication outlining the executive branch’s position on a particular legislative action, in anticipation of the House vote detailing President Biden’s support for the Equality Act. The White House didn’t immediately respond to a request by the Washington Blade to confirm its plans for input.

Posted by planet trans at 9:07 AM No comments: