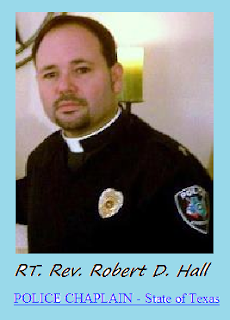 In light of the scheduled execution of a innocent man in Georgia Troy Davis I am cross posting a facebook note posted by the Rt. Rev. Robert D. Hall

"Just about every single exoneree who has walked off death row has done so in spite of the system, not because of it." -Rev. Robert D. Hall

"The time to halt executions in Texas is now. The flaws of the Texas death penalty system have become too obvious to ignore any longer. Six times in the past seven years the public has learned about persons wrongly convicted and sentenced to death row. Bogus forensic science accounted for some of those accounts. In the most tragic cases, Innocent men were executed before their names could be cleared. Until society is able to guarantee that the system will not put another innocent person to death, an irreversible form of punishment cannot be used. Texas must put a moratorium on capital punishment."

In another state a man waits his murder which is what what will be committed if Troy Davis is not allowed a fair trial. Everyone who had placed Davis at the crime scene have recanted their testimony. There is no physical evidence he committed that murder. It is time to stop this country's prosecutors who's only desire is a conviction, not the truth.


Read Father Hall's note in its entirety A Flawed System Calls for a Moratorium on Texas Capital Punishment"
Posted by planet trans at 9:54 AM 1 comment: