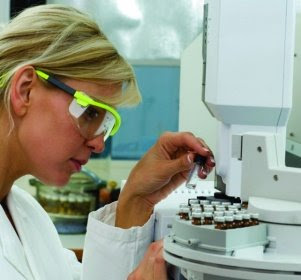 Just in from Austrarlia's Prince Henry's Institute where the nature versus nurture debate rages on but a new study of transsexuals has shown genetics plays a key role in determining our sense of gender.

In the largest genetic study of its kind, 112 male-to-female transsexuals took part in a study involving several Melbourne research bodies and the University of California, Los Angeles.

Researchers measured the variation in the androgen receptor gene, which is involved in the functioning of the sex hormone testosterone.

Researchers discovered the transsexuals were more likely than non-transsexuals to have a longer form of the gene.

This will no doubt create a new buzz within the community pointing more direct evidence to a potential biological component to our transsexuality. For many of us, it's a big "Duh!" since we've always believed something was different from the earliest of ages.

kelli great article! thanks so much for sharing. a few weeks back there was a genetic article about f2m's im really happy to see one on m2f's. its obviously something biological, you see children displaying signs of trans behavior from a very young age.

What needs to be said here to all the people that do not like us is it is something that we can not help. Even thought I am slightly different than my girl friends out here, basically we are all the same in our minds.

Just as Lori D had said.