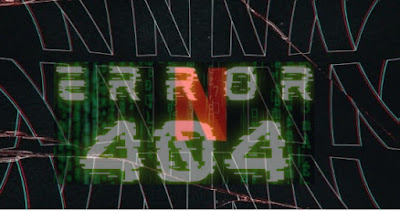 Most of us, myself included, may never have known about the toxicity of the David Chappell Netflix specials.  I mean WGAF about David Chappell, we already knew he is an asshole.
We would have gone our way, blissfully watching our favorite Netflix shows if not for the certified badassery of one Netflix employee.
There was no ignoring Terra Field's tweet that so rudely awoke the trans community. That one tweet struck us to the very core.
Terra Field became known as the Netflix engineer suspended for tweeting "we are not offended" listing many US trans women, most of whom were black, who were murdered so far this year. Click on her tweet to follow the thread.


I work at @netflix. Yesterday we launched another Chappelle special where he attacks the trans community, and the very validity of transness - all while trying to pit us against other marginalized groups. You're going to hear a lot of talk about "offense".

We are not offended 🧵

Soon afterward Netflix suspended Terra but then rose to their defense stating that Feild wasn't suspended for the tweet. They said that they respected her right to speak freely. They said that Tara Feild was suspended for attending a Board Meeting implying that she broke a company policy.
But as it turns out Tara Field was invited by a board member who sent her a link inviting her to attend the virtual meeting. She shared this snip of a Netflix email stating that she has been fully reinstated.

Netflix has reinstated me after finding that there was no ill-intent in my attending the QBR meeting. I've included the statement I requested below.

I'm going to take a few days off to decompress and try to figure out where I'm at. At the very least, I feel vindicated. pic.twitter.com/lYxemYgRkJ

This is obviously something Netflix would love to make go away.

But it won't.
Those of us who survived this past year remain deeply offended.

The trans employee resource group at Netflix is planning a company-wide walkout on October 20th to protest statements made by co-CEO Ted Sarandos regarding Dave Chappelle’s latest comedy special The Closer. - The Verge

Column: Ted Sarandos’ Netflix memo on Dave Chappelle is a masterwork of gaslighting.

I decided to make an impact myself.

I can not in good faith continue to support a corporation that so blatantly values profit over my life. Until I see a change I have canceled my Netflix subscription and implore others from the trans community and our allies to take similar action. 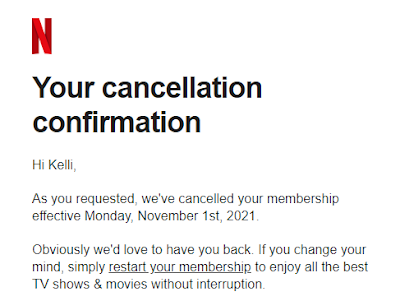 Netflix content isn't contained within the US border and neither is the transphobic message that is spread by it's co-CEO Ted Sarandos.

There are at least 404 transgender people worldwide who aren't offended by David Chappell. They were all murdered. There will be hundreds of events worldwide as we mourn those 404 November 20th at our next Transgender Day of Remembrance.
It is my hope that NetFlix will be held accountable by everyone who mourns our fallen this November. 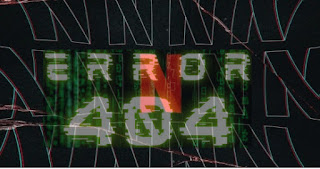 Posted by planet trans at 7:47 AM No comments: