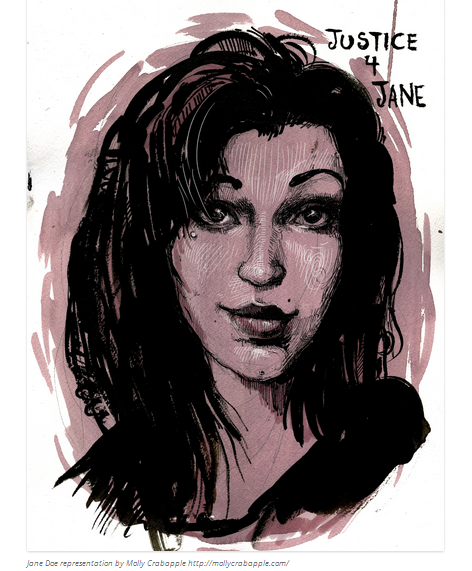 Jane Doe, the 16 year old transgender teen , who committed no crime, has been freed from solitary yesterday. This happened because her family, that's us, didn't allow her wrongful imprisonment in solitary to stand.

The Connecticut Department of Children and Families (DCF), her legal guardians since age 5, were literally forced to take action thanks to unrelenting advocacy, legal representation by Aaron Romano, social media and outstanding articles from mainstream newspapers like the Hartford Current, and the New Haven Register.

According to the Boston Globe DCF Commissioner Joette Katz said

‘‘Given the progress Jane Doe has made, we are convinced that this interim step of placing her today in our program for girls in Middletown is a more appropriate place for her than the adult York Correctional Institution,’’ Katz said in a statement. ‘‘This certainly has been a difficult ordeal for Jane Doe, and I am hopeful that she will continue to heal from the very traumatic experiences she has suffered.’’

Jane's lawyer Aaron Romano is horrified that Commissioner Katz would consider Solitary confinment which is defined as torture, therapeutic!

‘It shocks the conscience that the commissioner makes a claim that jail serves a therapeutic purpose for a child,’’ he said.

Thibault then followed up like a bull dog unrelenting hounding Commisioner Katz's every injustice on his blog Cool Justice.

Q: How do we fight against a system that oppresses the most vulnerable among us? A: We fight the system together, shoulder-to-shoulder.
— Justice for Jane (@Justice4JaneCT) June 25, 2014 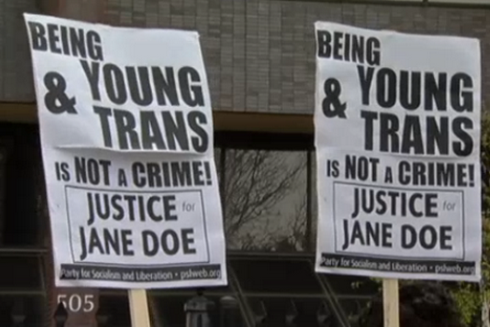 Struggle isn't over: Middletown is improvement over prison but still locked unit. And there are many John/Jane Does suffering in DCF&prison
— Justice for Jane (@Justice4JaneCT) June 24, 2014