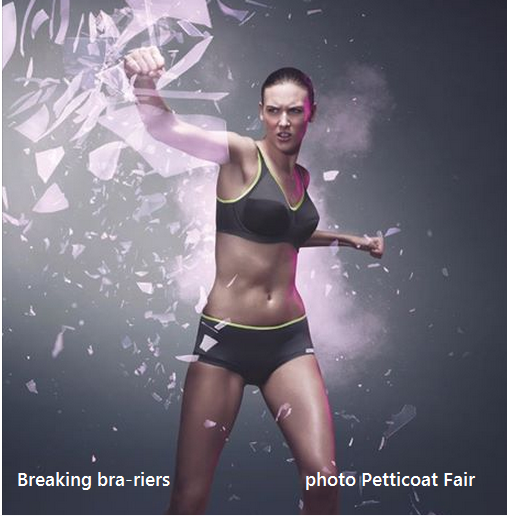 "The dressing room area is a particularly private and vulnerable place for many women and girls, so it’s a protected area. For that reason, we also have a completely separate dressing area for women who have undergone mastectomies and need post-surgical care. (Our fitter invited Kylie and companion into this part of our store so they could have this delicate conversation privately.)"


"Just as a gym won’t allow men in a women’s dressing room (and vice versa) for the comfort and safety of its patrons, we don’t allow men or boys above a certain age in our dressing area. Despite our otherwise inclusive approach, those who might be or who outwardly appear to be men (regardless of how they are dressed) pose a delicate challenge, and in the case of imposters, can pose a safety risk to the Petticoat Fair staff."

Andrews wasn't prepared for the trans backlash. Austin is known for being a progressive city and the community there and elsewhere wasted no time in expressing their outrage following this incredibly problematic facebook post by him.

In an abrupt turn around Andrews has gone public saying the shops policy of indiscriminately denying public accommodations was 'dumb'. Who knows, perhaps Andrews read Austins 5-2-4 PROHIBITED PRACTICES and realized that he had already admitted publicly violating, putting him at risk of a costly lawsuit.

Perhaps it was all the 'yelling' and there was plenty of that to be sure.