Watch a conservative Southern Baptist talk about her 4 YO Transgender Daughter. 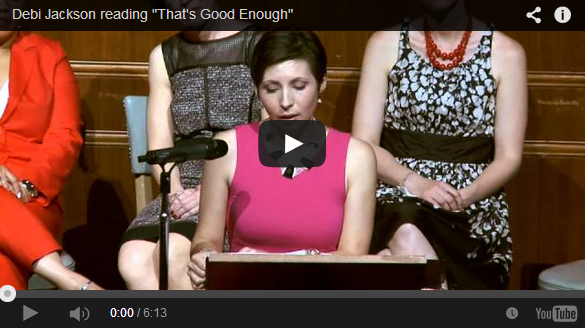 The Southern Baptist recently adopted a  religious decree instructing their congregations to fight and defeat transgender people as we attempt to integrate into society. The Fatwa put in no uncertain terms how they expected their members who are employers, restaurant and theater owners to actively oppose transgender people living a normal life.

This decree alienates the Southern Baptists much as their support of slavery and complicity with Jim Crow Laws did.

But not every Southern Baptist took those instructions verbatim. One member actually read the bible and searched for information and meanings before condemning her.

Debbi Jackson from Alabama read this is at the Kansas City Listen to your mother show.