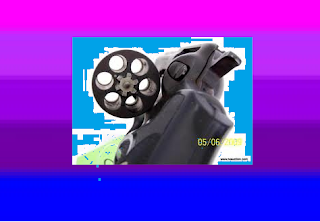 The police officer who was arrested for standing on the hood of a car firing shots at the transgender people inside, has entered a plea of not guilty.

As absurd as this may seem since so many witness have come forward the comments found on that article make sense of this:

"He was drinking, trying to pick up a hooker, he was armed and started shooting. Yep. Not guilty."


... "He's counting on one or more of the following: an inept D.A.'s office messing up their case, his fellow officers "misplacing" evidence, or witness tampering (aka: "bribes"). "

No wonder the DC Trans Coalition accused the DC Police Chief for "Abdicating" Responsibilities.
Posted by planet trans at 9:10 AM