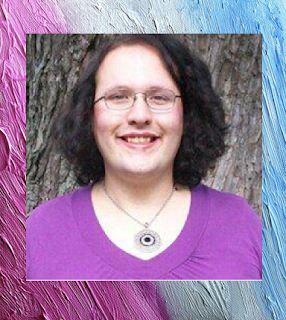 The United States of America's fit's of growth just blossomed with this election. All across the country religion freedoms were honored, minorities rights protected but none more extraordinary for trans people (with the exception of the reelection of Obama) than this.

Stacie Laughton told the Nashua Telegraph  she hopes other LGBT people will be inspired by her win and will run for office also.

But as ground breaking as this is Stacie told the Telegraph she will remained focused on  "advocating for the homeless, those in low-income housing, and those with mental illnesses and physical disabilities. She also said she would like to strengthen the public school system." 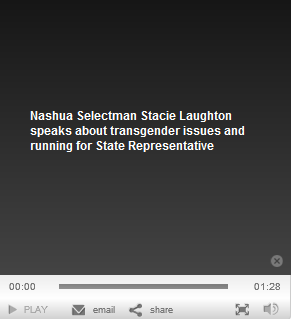 I am inspired Stacie, not just by your win but by what you see as important. Great job and congratulations!

Congratualations to Stacie. This speaks volumes to the women and men who helped get her into office!

Honored to have you comment here Thomas and I agree. Allies are what makes the LGBT community great.