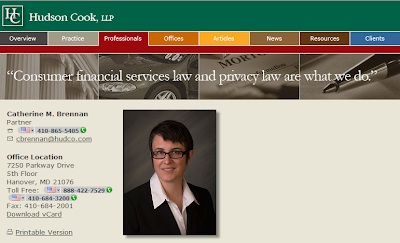 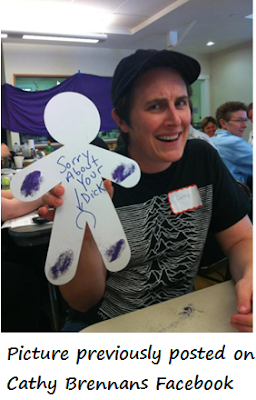 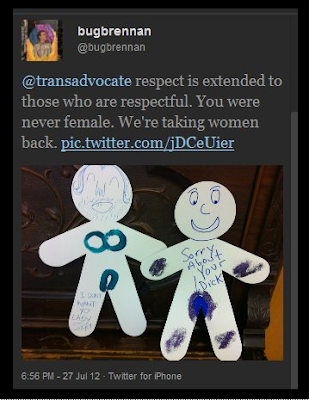 So what's the big deal you ask? Just a imbecilic moronic juvenile insult, right? Not so, Cathy Brennan is a liaison to the American Bar Association's Committee on Sexual Orientation and Gender Identity and contributed to the... 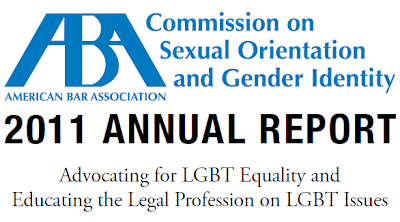 So while Brennan's not insulting transgender people with asinine twitter insults what other things has she done.

To name a couple Brennan co authored the now infamous letter to the UN intentionality timing it so the transgender community had no time to repute letter her before the commission ended. The crux of the letter was this paragraph... 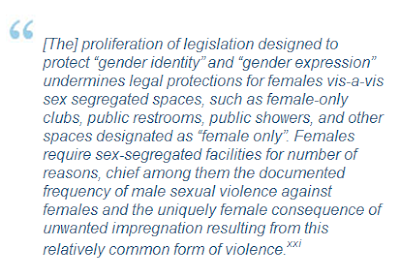 when she makes it clear she does not believe a trans woman is female or should be allowed in public accommodations because to do so would place woman in danger of rape of fore mentioned transsexuals (men)!

But her most egregious conduct to date was to out a 17 year old trans youth to his school knowingly endangering his life.

So what's this vengeful immoral hater of transgender people doing on a LGBT legal commission? That's what I would like to know. I have resisted contacting Brennan's professional contacts for years but I think its time we did that and I'm not alone.

The Petition asking that Gonzaga University Remove Cathy Brennan as liaison To ABA's Commission on LGBT has been closed.

I contacted the office of Robin L. Rone Director, American Bar Association
Commission on Sexual Orientation and Gender Identity the morning of July 21st and was told Brennan has been removed from the position of liaison to thet commission.

This has been a short (thankfully) and highly successful action made possible by you! Thank you!


After signing your signature will be automatically emailed to the following people but please email and call also.

Email ThisBlogThis!Share to TwitterShare to FacebookShare to Pinterest
Labels: Cathy Brennan, Sorry for your dick

What a bitch! She should not be representing the LGBT Community on anything. She's a bigoted bitch giving lesbians a really bad image.
Frankly, her photo looks more masculine than many Trans women I know. Maybe her comments are rooted in jealousy?

That having been said, can we please discuss our disapproval with Brennan's actions in a non-misogynistic manner, refraining from words like "b**ch", etc.?

I get that she's a pretty terrible person. But then again I have met a few trans women in my time who are total assholes... is it okay for cis people to refer to those particular trans women as "tr***ies" then?

Do wonder sometimes whether she's making a career move. Getting out of the credit check side of the business and into the privacy part. After all she is building up an impressive record of unethically violating privacy without actually breaking the law, something the firm's corporate clients might appreciate.

Sorry, Kelli, am I missing something?! Where is the petition? This Cathy Brennan has spewed her hate for too long, and to think she has influence where it might impact our community is horrifing! No ABA, no UN, no public voice. She is a menace! Keep up the vigilance Kelli!!

I am sorry LizinLouie, I posted this on they fly this morning and forgot to finish the petition link. Its there now, however Marti over at TransAdvocate is saying Brennan was removed today. Brennan's name is still on the PDF report but that might just be a technicality. I will call them in the morning and report back.

Thanks everyone for commenting, but please keep in this mind. Brennan will try and exploit anything she perceives as threatening. Brennan has a deck with 52, as much as that is questioned, however my experience is that every one of those 52 are victim cards.

The 2010-2011 commision report lists Brennan as a liasion. Today the ABA told me she was removed. What did Brennan contribute during her association with that commision? If it was something positive for the trans community that would be a first for her. One thing for certain, Brennans peers are aware of who she.

Hey everybody. She is still doing it, and posting crap about people I know at her pretenbian wordpress site. Apparently the complaints haven't worked completely.

Please help remove her sites, here is a petition and some links:

BTW did you know she once maliciously outed a transgender minor to his school? http://planetransgender.blogspot.com/2012/06/cathey-brennan-laywer-maliciously-out a transgender

*Maliciously outed a transgender minor to THEIR school.

From: their partner, Karis

SYNTHIA AND HER FEMINIST BODYGUARDS said...