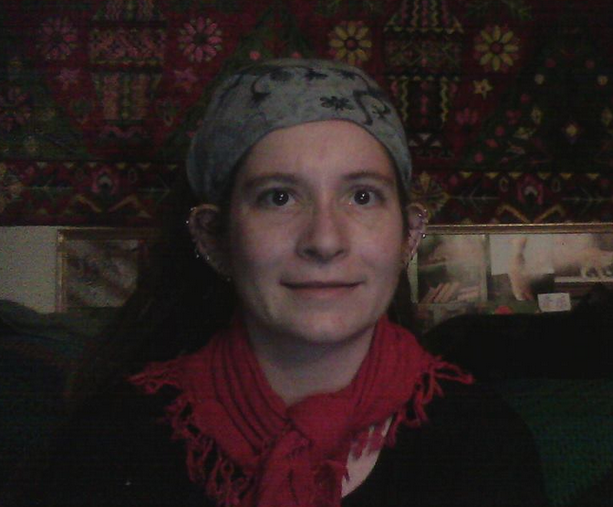 There was quite a lot published about Vered Meltzer when he was elected, much of it ether misgendered him or didn't identify him by his name. I wanted to set the record straight and was granted a interview with this incredible trans soul. Enjoy!

Asking some questions are difficult, but for Vered answering them was easy. I asked him to describe his transition wanting to clear the air he replied:

V: I prefer "he/him". I wish English had gender-neutral pronouns though. I identify as male. I have not transitioned yet. I don't attempt to conform to social norms of masculine OR feminine appearance.

K: Appleton has a non discrimination ordnance in place but its for housing only. What's in store for our community there?

K: Other than working to improve the LGBT lot in Appleton, what else have you in mind?

V: My goals while in office are to improve communication between Appleton and its residents as much as possible, and to serve my city the best I can because I absolutely love Appleton. I also want to inspire others to get involved in local politics. I want to send the message that taking an active involved role in local government is both rewarding and accessible. The most basic level of local government is the part that's most relevant to our daily lives.

K: I see most mainstream news call you Gypsy, is that correct?

V: "Vered Meltzer" is the best way to refer to me. Gypsy is a nickname from school.