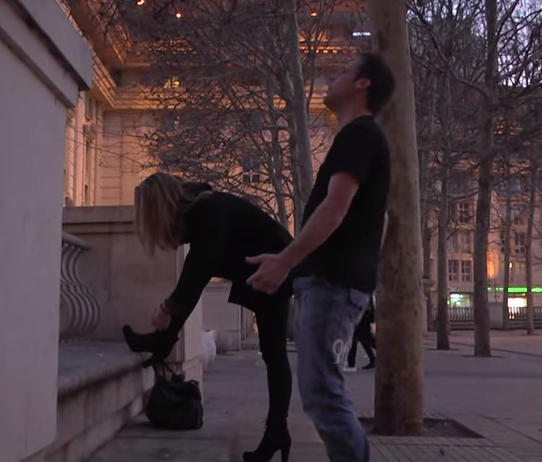 A French video blogger, Remi Gaillard, has published a movie showing him having simulated sex with unsuspecting women in public places. The video, published on March 28th already has over 5 million views. 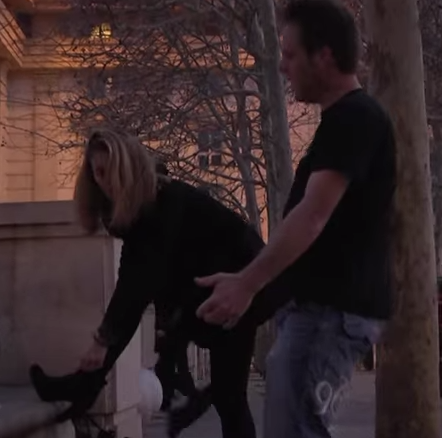 In it shows Gaillard gloating as each woman eventually discovers his activity. It is crude, abusive and promotes the idea that rape is permissible.


Youtube has placed an 'age restriction" on the video to keep prepubescent youths from emulating his feigned raping of unsuspecting woman in public places. I hope one of the husbands, boyfriends, brothers, and fathers do a simulated response in person with this pig. 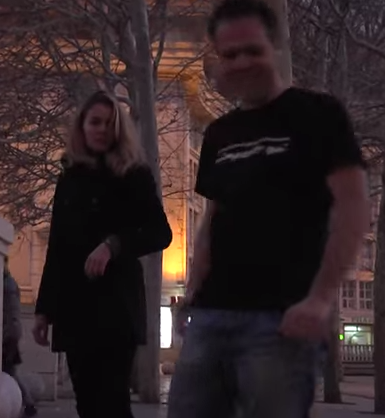 Holly Knight shared this petition via her twitter Prism Direction. I hope after watching this gross, disgusting youtube movie you will first go to the Youtube site and report it and then sign the petition.