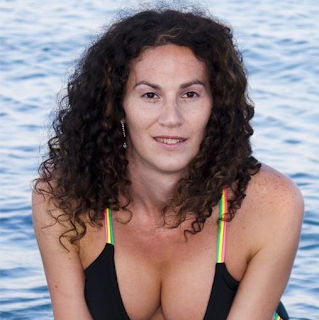 Stacey Schnee's bike ride from Worcester to Leicester Massachusetts on busy route 9 caused rubber necking, U Turns and calls to the police.

Ms. Schnee is making a statement for topless quality saying that woman should be allowed to go topless just like men. Ms. Schnee wasn't arrested because her nipples were covered said the only thing that will stop her is the weather.


I can imagine a lot of men and women, maybe even the ones who called the police, are secretly hoping for a mild winter.