Maryland SB 449 Transgender rights bill Has A Pot To Piss In. 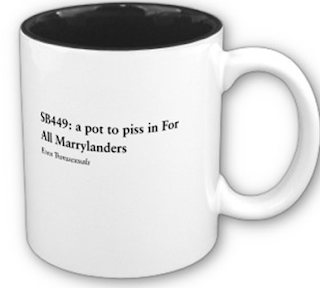 Sponsored by Senator Madaleno SB 449 is titled "Fairness for All Marylanders Act of 2013" and is a bill with a pot to piss in....

The bill has a long way to go and will have to compete with gun legislation and the Fracking Controversy for attention. 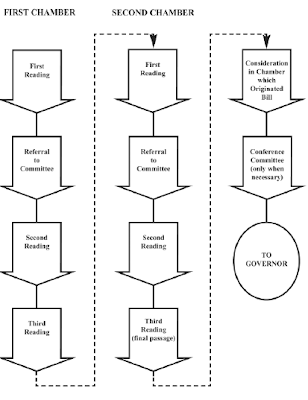 Last years bill, HB235 was nothing more than fodder for marriage equality which became law. The same people who are shepherding this years bill are the ones who last year blindsided the trans community by introducing HB235 without public accommodations provisions, the first Maryland bill sans public accommodations ever. Although this year there is no major gay agenda legislation to compete with it remains to be seen how much political capitol Maryland legislators will be willing to invest in our lives.

It also remains to be seen if the bill makes it through with a pot to piss in.