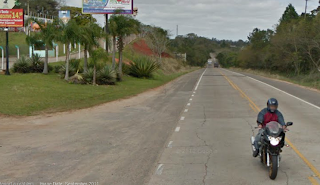 The police saw this happen yet the murderers still managed to escape. 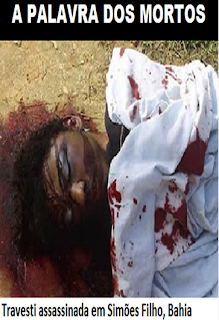 "The death of a parent heterosexual family gives news. If the death of a rich guy, gives up rally. If the dead person is gay, but has money or is the "high society", do demonstration, reporting on homophobia, no noise, posters, weeping and gnashing of teeth."

"The event happened in daylight in a busy place, and there was just some media coverage. Alias, no, no. Had yes: I want to compliment, really compliment and congratulate, Radio Guaiba, who did a story about the crime. The mainstream press, only Guaíba did it. The rest gave no note, nor how peal."