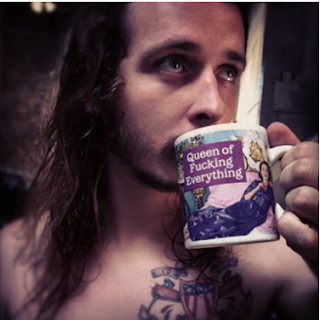 Of course there will be homophobes willing to tell Fox News what they want to hear about Luke O'Donovan's fight for his life painting it as a random act of violence.

The Free Cece Committee has lent there credibility in asking that the truth be exposed.

By accounts of party goer's Luke danced with a another male and kissed him. Then the anti gay slurs began. Luke was then attacked by a group of five to twelve men who chased him out of the house into the street and began beating him, yelling "Faggot". In the altercation a knife was drawn, Luke was stabbed and a number of his attackers were cut.

Witness are needed to come forward. As there has been no defense named as of this posting please contact letlukego@gmail.com

The web site that went up to support Luke"Let Luke Go" asks that witness communicate with them at letlukego@gmail.com  or a lawyer and not go to the police first. It's that bad.

Pictures of Luke growing up

Thank you for posting this - Luke is my roommate and dear friend. His next bond hearing is tommorrow!

Benjamin, I pray Luke will be released today.