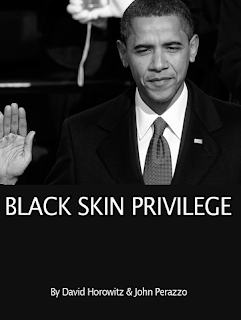 Contributor Neanderthal Daniel Greenfield's post "Forget Transgender, Get Ready for Transpecies" utilizes a Southpark episode to draw a absurd parallel between "otherkins" and trans folk. Otherkins is widely regarded as a religious based belief in which people "identify as mythical creatures, with others identifying as creatures from fantasy or popular culture." - Wikipedia.

I have seen this Southpark parody of trans people before and really didn't find it offensive. I thought it was funny, offering a commentary about the tribulations of transition albeit in low brow fashion. It is really important after all to have a sense of humor about life.

Up until this time I hadn't really given any serious consideration to Otherkins but now thanks to Greenfield I am a believer. I think Greenfield, a Neanderthal, is one of those fairy tale beings that somehow transitioned in part anyways while the rest of his species faced extinction. But sadly for Greenfield its obvious from his article he and his ilk are are doomed to extinction too having not yet developed intelligence on par with humans.

Again we go to Wikipedia to learn what has happened to and the future of the Daniel Greenfields of the world.

1.Neanderthals were are a separate species from modern humans, became  are becoming extinct due to climate change or interaction with humans and were are being replaced by modern humans moving into their habitat beginning around 80,000 years ago.[74] Competition with humans probably contributed to Neanderthal extinction.[75][76] Jared Diamond has suggested a scenario of violent conflict and displacement.[77]