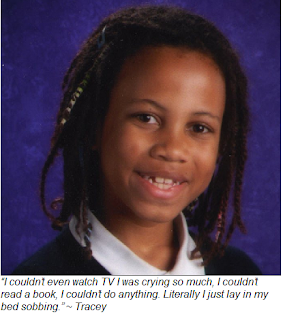 Doug Lauson superintendent of the Catholic School Board of Vancouver defended his actions which resulted in transgender children being forced out of his school:


"there is a desire for the boy to wear a girls uniform. Once again there is medical research that the child should not be allowed to happen at least in the early years change over to the opposite sex. So some of the research indicates the exploration should occur while in the privacy of the home, while on vacation but not in a public manner. Does the boy change in the girls change room?"

There is no medical research supporting Doug Lauson's religiously founded transphobia. One of the children that Lauson forced out of his school has filled a civil rights complaint against the government. It will be interesting to see the 'medical research' that Lauson supports his transphobic dogma with.


Watch below: Doug Lauson, superintendent of the Independent Catholic School Board of Vancouver, talks about the church’s position on being transgender and the research they are doing on how best to accommodate transgender students in their schools.

Read the full story and watch all of the videos at globalnews.ca/news
Posted by planet trans at 8:43 AM