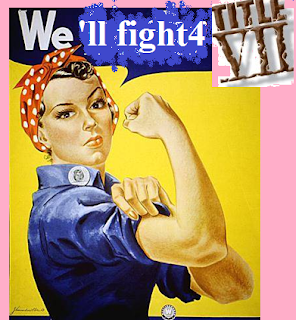 Rep. Alan Seabaugh (R) seeks to invalidate Title VII, the ground breaking and ONLY federal protections transgender people have against workplace discrimination. It's been a long hard battle to get this far. We are putting Seabaugh on notice. We aren't going down without a fight.