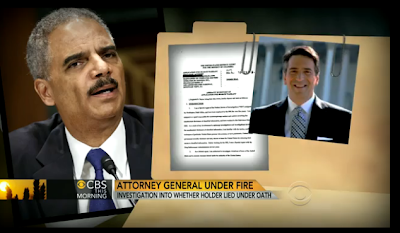 The Attorny General of the United States, Eric Holder, wants to meet with news organizations to discuss guidelines governing investigations that involve reporters, off the record.

The review of the guidelines called for last week by President Barack Obama come as the Justice Department deals with an outcry over its secret gathering of AP reporters' phone records and the emails of a Fox News journalist, and the AP.

The planned meetings are to take place over the coming weeks. The department said Holder plans to engage with news media organizations, including print media, wire services, radio, television, online media and news and trade associations. Discussions are to include news media executives and general counsels as well as government experts in intelligence and investigative agencies.

So why is this story appearing on here on planetransgender? Because it is read in 168 of the 179 countries rated by Reporters Without Borders where the United States is ranked 32. Although virtually unheard of in mainstream media planetransgender has had nearly a half million page views and is a trusted source.

"I'm aghast commented kelli Busey", a practically unknown blogger and columnist from Arlington Texas. She explains, "so let me get this right. Holder wants to have meetings with the press, meaning anyone on the media food chain from the AP, New York Times all the way down to planetransgender, where he could without repercussion, dictate the terms we cover their investigations of us, with one condition, we don't talk about the meetings? Well you know I won't go to those meetings" (as if she was invited).

And then nether will the AP or the New York Times unless they can report on what is said there. Good on them. Holder's 'meeting' should be boycotted untill he starts to respect us. It's a sad day in America when that option is the only one left to the media. 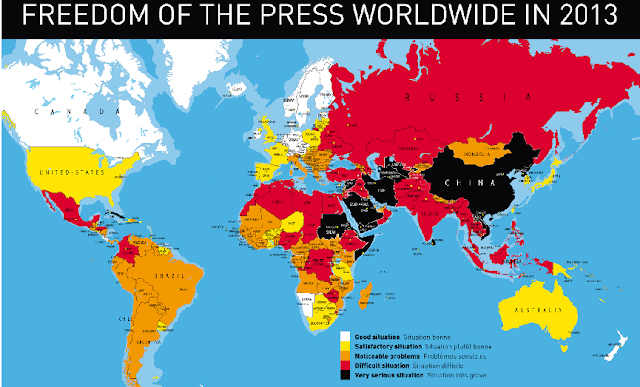