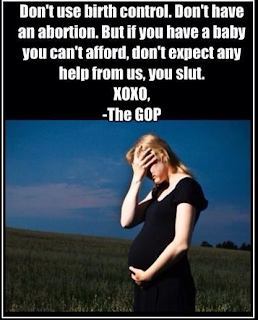 My state of Texas GOP in the last few years has forced the publishers of school books to edit out positive references to religions other than Christianity, reduced or removed information on evolution in future editions pushed absitance only birth control education resulting in the country's highest STD and teen pregnancy rates, allowed unsafe workplaces, refused to accept the new health care system resulting in tens of thousands more uninsured people and now have Voted to Close all but a few of the places a low income uninsured woman can go seeking reproductive health care.

I could not make this up. State troopers in Texas Senate are searching bags, confiscating tampons and pads. They fear projectiles.
— Gene Weingarten (@geneweingarten) July 12, 2013

What about gun shaped tampons? @AIsForOrg Welcome to Texas, where guns in our Capitol building are cool, but tampons are a big no-no. #SB1
— Kevin Baker (@deutschmarine) July 12, 2013

...where if you have a concealed handgun permit you skip the lines and the metal detector and walk right in.

"And if you thought I was being over the top partisan when I called the Republican controlled Texas government 'neo-fascist GOP oppressors' and I referred to Gov. Rick Perry and Lt. Gov. David Dewhurst as Tex Fuhrer and Deputy Tex Fuhrer, peep this hearing on SB 2 in which Sarah Slamen is dragged from the mike by jack booted stormtroopers DPS troopers"


Last nights attempted testimony wasn't what these assholes wanted to hear so the asshole in charge failing to shout her out had her dragged out. WE need to VOTE these ASSHOLES OUT.

I moved here in 2002 and after 11 years I'm beginning to wonder why. Why did they go and crush our beautiful  Bluebonnet with their jack boots? 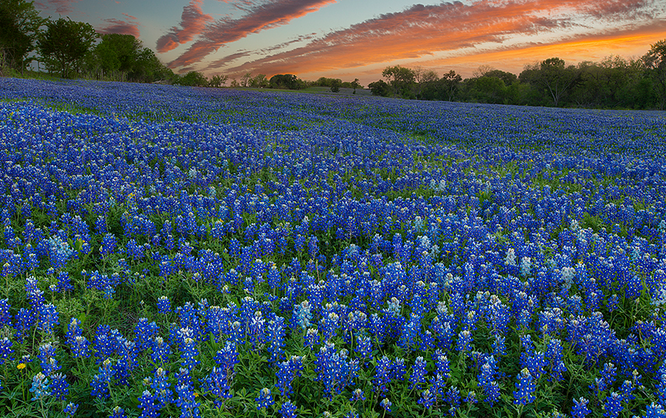