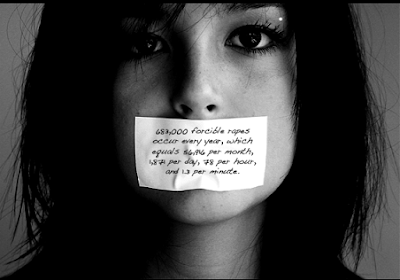 Gay Star News has published that the man who raped trans woman Anna Vincent January 2001 has 'been brought to justice'. Mohammad Salim 43, allegedly snatched Anna Vincent, 36, from outside Camden Town Tube station and raped her in a nearby alleyway on 23 January 2001.

The accused was not linked to the crime until a cold case a decade later discovered semen in the alleyway was found to be a one-in-a-billion match with his DNA, the Ham & High reports." (The Ham & High link is disabled.)

It is not clear from the Gay Star article whether a verdict was found or if sentencing has or will take place.

Both of those occurrences must take place before justice prevails.

Anna Vincent died in 2006 but it is not clear how.

Curiously there is a video posted by a VIMEO user going by the name of the accused that examines in depth the prevalence of suicides among rape victims. Salim is a fairly common name so it could only be a guess if this video has anything to do with the alleged rape of Ms Vincent.

The British justice system is a mystery to me and there are only a couple news accounts published about this trial. If you can help shed some light on this case please do!