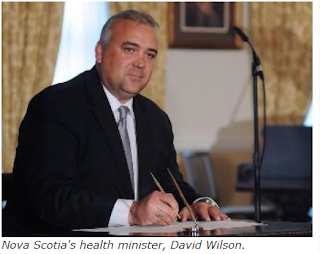 On June 11th we received the heartbreaking news published by CBC.ca that "After studying the issue, Health Minister David Wilson said in a letter last week that the province has decided not to fund the surgery."

“When we must decide which areas to fund, there are a number of items to consider. For example, what does the best available research tells us, and are we able to fund a service within our limited healthcare budget,” said Wilson.

“The department has given the matter of gender reassignment surgery considerable consideration and we went through a careful policy review, including extensive research and consultation with other jurisdictions.”

"The surgery is either partially or fully funded in all provinces except Nova Scotia, New Brunswick and Prince Edward Island."

On June 12th, the very next day, Health Minister David Wilson changed his mind and decided to0 rescind the law because "its the right thing to do"

Get the inside scoop on this atDented Blue Merecedes
Posted by planet trans at 10:45 AM