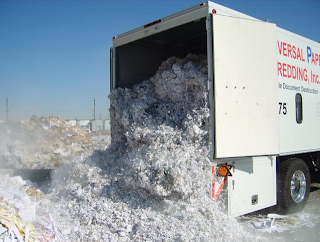 
Trans* people who were born in Ontario can apply to the Registrar General’s Office (part of the Ontario Ministry of Government Services) to have the Sex designation on their Birth Certificate changed to reflect their Gender Identity. At least, they can try.

Information from within the Registrar General’s office, which I have obtained from a reliable source, reveals that of the first 213 applications received since the surgical requirement was officially dropped (between October 5th 2012 and May 24th 3013), only 96 have been approved. 117, more than half, have been rejected.

Most were returned due to “outstanding requirements.” So what are the requirements, really, and why are so many applicants having trouble meeting them?

For one thing, a Doctor’s note is still a requirement, it says so on the cover page of the form. But, ambiguously, after stating this requirement, the forms then follow with a section called ”alternate evidence” which suggests that it might not be an absolute requirement… Although unhelpfully, they are not at all specific with examples for what will suffice (and have even been known to reject applications for no good reason at all).

Read the rest of the story at chrismilloy.ca
Posted by planet trans at 11:25 AM