Victory In Michigan! Restaurant Employee Fired For Cross Dressing To be Rehired 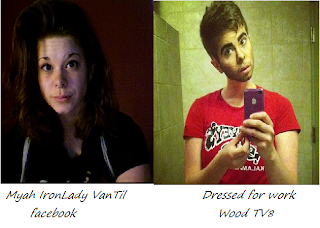 KALAMAZOO, Mich. (WOOD TV8) - A Kalamazoo woman said she was fired after showing up to her waitressing job dressed in drag. She calls it discrimination, but the bar where she worked says it's a matter of professional standards.

Myah VanTil wanted to show her pride as part of the Lesbian, Gay, Bisexual, and Transgender (LGBT) community by dressing like a man on Saturday, when many in that community around the world celebrated a day of solidarity. She used makeup to draw a five o'clock shadow on her face and then went to wait tables at Harvey's on the Mall in downtown Kalamazoo.

"The makeup took me about two hours and then binding my chest took about 45 minutes," she said.

But the top boss at Harvey's said VanTil went too far. VanTil was fired the next day.

"She told me the whole reason was because of drag," VanTil said.


Waitress fired for dressing in drag 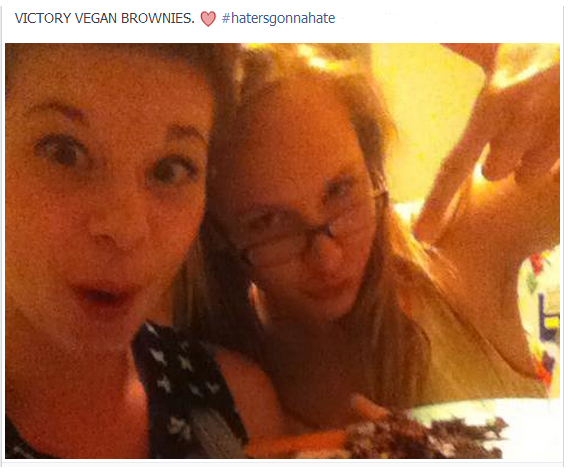 "After a long and drawn out discussion fueled by rage, personal feelings, WOODTV8, and closed mindedness, I HAVE REACHED A CONCLUSION WITH HARVEY'S! Harvey's On The Mall states that they will write a legal document with the Owner's signature as well as all Management staff allowing ALL EMPLOYEES to be allowed to Crossdress based on whatever gender they would like to portray on ANY GIVEN DAY. This means that makeup is allowed, binding, addition to chest, and hairstyles will be allowed as long as the employee wears a Harvey's Shirt, Black pants/Black shorts, and closed toe shoes." " I'm feeling extremely proud of Harvey's to change their minds on different views on what gender performance and identity means to all employees. I am currently waiting for the document to be written and agreed on ALL SIDES. Also, for the next mandatory staff meeting, Gender Sensitivity Training will be provided to all staff. If any other gender biasing and judgment is portrayed ever again, I do not hesitate to contact the KGLRC or ACLU about this matter. HOORAY! Can't wait to crossdress more often and be accepted for who I am!"